Annushka has already spilled the oil (M. A. Bulgakov, "The Master and Margarita") 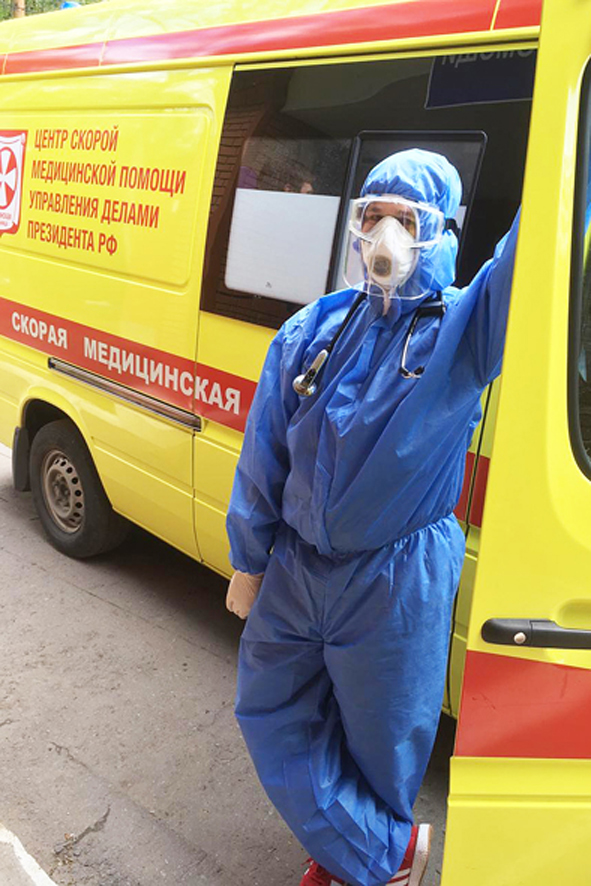 I was born in Moscow on June 3, 1964 at 5: 55. From my mother, I know that I was born in the Grauermann maternity hospital, that I was once on Novy Arbat, and was received by a Jewish doctor. Nothing else interesting happened in my early life.

At birth, I was given the name Raphael (which means "God healed" in Hebrew). My mother, when she decided to call me that, did not know that she had decided my fate.

I started practicing medicine on February 15, 1983, when after graduating from the paramedic Department of the Moscow medical school No. 37, I joined the 13th substation of the Moscow ambulance and emergency care station. By the way, I was lucky with the number 13 all the time. In the period from 1983 to 1985, I served in the ranks of the SA. Moreover, it served exactly 730 days. After demobilization, I continued to work as a paramedic at the 13th substation. In 1986, he entered the evening Department of the medical faculty of the 2nd MOLGMI named after N. I. Pirogov, later renamed the Russian State Medical University. Graduated from Russian State Medical University in 1993 with honors. After graduation, he entered the Main military Clinical Hospital named after N. N. Burdenko under a contract. There, he completed a one-year internship in the specialty "Anesthesiology and resuscitation" on-the-job. You can say that I learned science "without leaving the machine". Later, in the period from 1993 to 2007, with short breaks, he worked at the MMCG named after N. N. Burdenko is in the 44th intensive care unit of the center for cardiovascular surgery, the 56th intensive care unit of the center for traumatology and orthopedics, and the 48th intensive care unit for patients with urgent surgical pathology.

From November 2007 to September 2012, I worked in the intensive care unit for surgical patients of the city clinical hospital No. 36, located in Moscow on Fortunatovskaya street. Here I realized for the first time that I had not worked all my life, but had rested at work. I have never seen such a "health pipeline" in any department where I worked before. The speed of admission of patients and victims was impressive even in the summer, and during the holidays, the "03" brigades were lined up. Despite this, I managed to work for almost five years, and I do not regret these "galley" years.

In October 2012, I went to work at the Volynski hospital, where I work until now. At first, I was actively engaged in science, because of my understanding, I taught at the Department of emergency medicine and extreme medicine as an assistant (i.e., as scientific deacon). I even tried to finish my PhD dissertation. Fail. Now I work for the Ambulance as a "doctor-rigger of the 6th category" (joke) and I am fighting for the health of Russians and for the profitability of our mobile brigade. And I also dream that at last preventive medicine in Russia will become the main sections of health care, and not a Cinderella at someone else's feast of life.

I'm interested in photography and programming. But there is still little time for all this. As for my marital status, I have been a confirmed bachelor all my adult life.

I think that all of the above is enough to make the visitor of my "Home page" tired. If you have read my opus to the end, thank you.